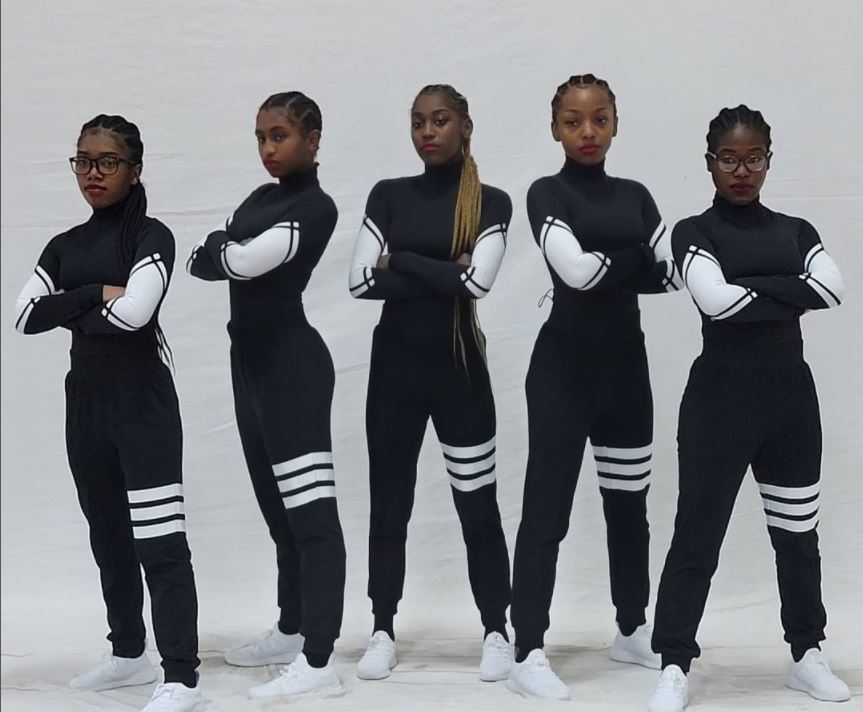 RTHS Poms on a Roll with First Place Finishes

MATTESON, ILLINOIS – The Rich Township High School Varsity Poms team earns another 1st place win at the Fieldcrest Dance Invite last weekend. This is the second 1st place win the team has earned this season. While the RTHS Poms has over 20 student-athletes for basketball season the competition team consists of only 6 student-athletes in which they compete within the 3A Division.

“We are competing against teams that have students who belong to award winning dance studios outside of their schools and outside assistance,” said Head Coach Ronette Lusby-Brown. “Before the merger of our three high schools our team was only competing with the 1A division.We truly are the underdogs this year.”

The Poms Team also has one 3rd place competition finish they’ve achieved this year. Coming up on January 22, the team will be traveling to Fieldcrest High School in Minonk, IL for sectionals. The team hopes to place within the top six out of the 14 schools competing which would qualify them for the Illinois High School Association (IHSA) State Competition.